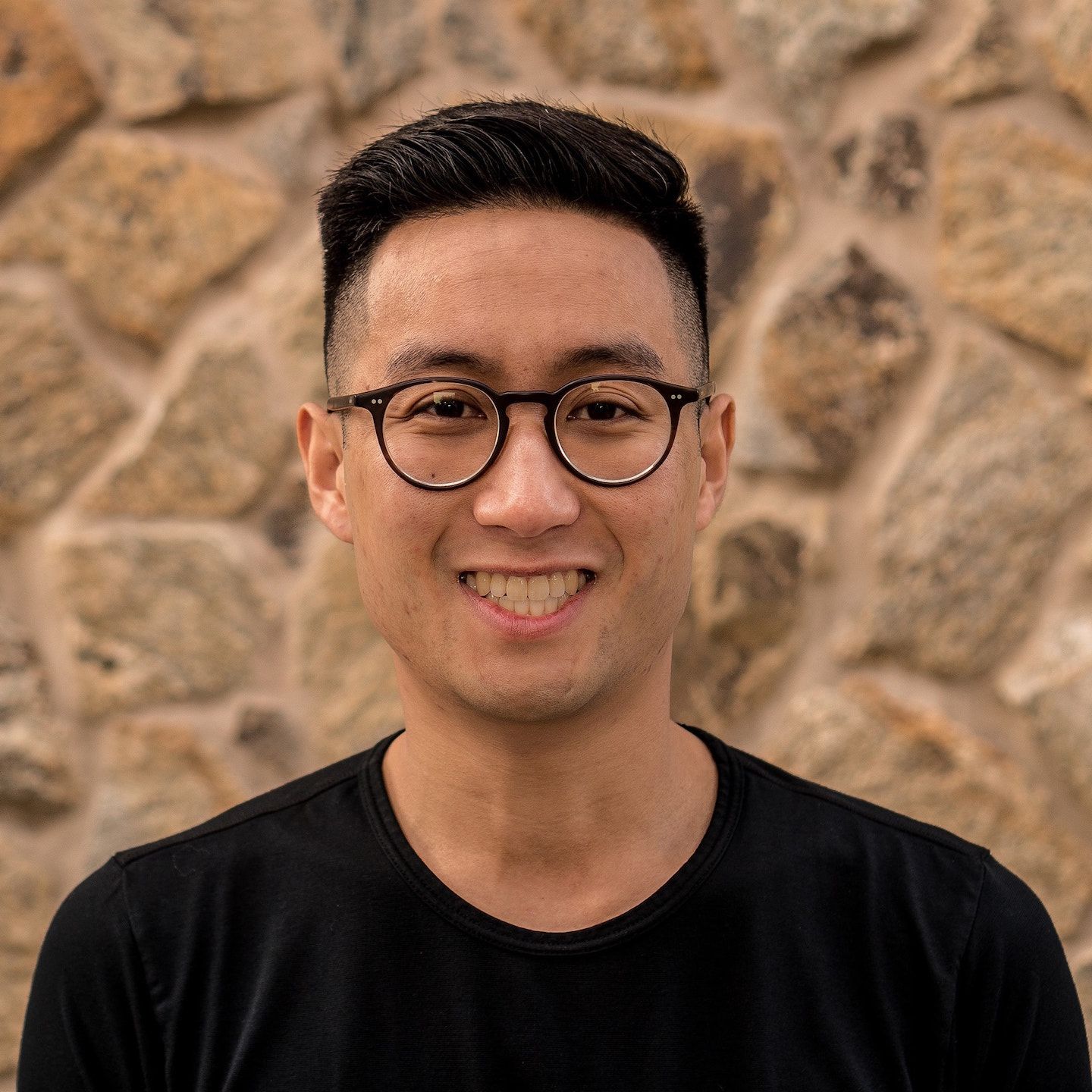 Working Effectively as a Team

Throughout your entire academic career you have probably had to work on several group projects and had the "opportunity" to work in teams. The thought of working in a team may still bring back painful memories for some of you. When these teams are formed, sometimes they may be put together by you, or worse, they may have been preassigned to you. Shudder. No matter how these teams were formed, there is always someone who winds up being the slacker, the M.I.A, the visionary, the freeloader, the tryhard, the MVP, or the dumbass. Most likely at some point you probably rotated around one of these roles as well. Don't be sad if you happened to hold one of the less desirable roles every now and then, everyone has!

For the majority of you, as soon as you enter the working world, you may or may not be surprised to find that you'll always be working in teams and sometimes you may not get to choose this team. However, unlike school where you only have to deal with these folks for several months, you may wind up working with these people for years. In fact, you may even have to work with them for the rest of your professional career! Can you imagine having to work with some tool named Matan for the rest of your career? That'd be the worst.

Because you may be stuck with your team for a very long time, you can't ignore any issues that may arise. So I'm going to talk about what you can do improve the culture of your team and how to work more effectively with them. Thus, this post will not be super engineer-y or technical in nature. This post will be one of several later posts that discuss how to elegantly work in a team effectively. My notes here can potentially be helpful no matter your role or job function. But, for those who'd like to know more about how to work well in specifically Engineering teams, I will talk more about that in a future post.

The Five Dysfunctions of Team

Have you ever read the book "The Five Dysfunctions of a Team" by Patrick Lencioni? This book is very popular because it explores the fundamental causes of organizational politics and team failure. People in leadership and big companies get a huge hard-on for that book, and for good reason. Most of the lessons are very good, so I would highly recommend reading it. But most of the book is written as a business fable, which is written poorly. So when I say "I recommend reading it"... what I really mean is to save yourself the time and only read the last 40 pages, which summarizes the actual lessons. If you do decide to punish yourself and read the entire book, prepare dem eye rolls, the dude's not a writer.

But anywho, for the lazy or those too cheap to buy the book, here's a pyramid chart that summarizes the key lessons! 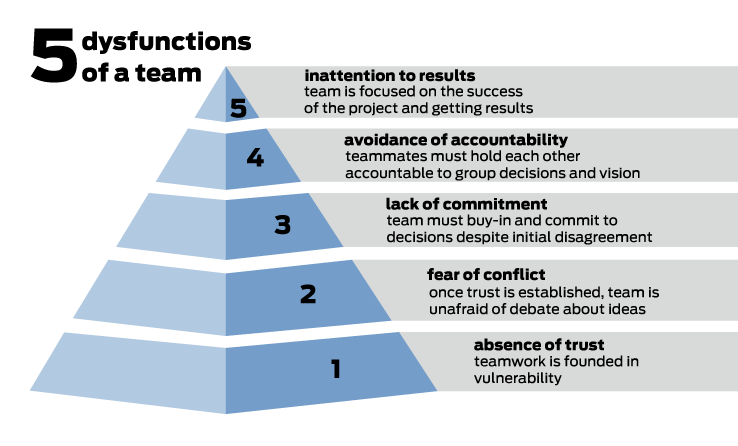 To quickly summarize, Patrick Lencioni defines these "five dysfunctions" that prevent teams from working effectively. I especially want to focus on the first two: absence of trust and fear of conflict. Not that the other three dysfunctions aren't as equally important, but I believe the first two to be core, actionable items that you can start doing and see results immediately. Unlike how the pyramid chart and book prescribes, I also believe that you don't need to do them in any particular order.

When I join any new team or when any new team member joins the team, my personal belief is to initially establish trust before distrust. Different folks operate differently and may do the opposite, i.e. expecting you to go above and beyond before any trust can be established. I believe that this mentality is backwards and promotes very negative behavior.

When you need folks to prove themselves before you can trust them, you are essentially saying: "I don't know you, but my first instinct is to not trust you."

It already establishes a strained relationship from the get-go and it's not healthy. One of the issues with starting with distrust is that you often feel the need to do everything yourself. This is not scalable and you'll get burnt out really quickly. When you work in a professional environment, you have to remember that these people were hired because they are (hopefully) not entirely useless, are intelligent, and can be trusted to get things done.

Of course, that is not always the case and you may still wind up with the same slackers and freeloaders that you so fondly remember from your academic years. However, if there is a particular reason why you cannot trust them, then talk about it with them! Maybe they don't realize it, and it's up to you to help guide them for success. Because if your teammates succeed, you succeed. It is shocking that more people don't directly talk more with their teammates about their concerns.

Speaking of conflict, teams often have an inherent "fear of conflict". The reasons why distrust, politics, and problems exist are because the team refuses to talk to each other of their concerns or issues. You should not be afraid to tell others when they're not pulling their weight. Inversely, you should also be okay with people telling you when you're sucking as well.

Being blunt is a personal trait of mine, so I have no problem being upfront and direct with my teammates. But the only reason I can do that is because I am equally receptive of those doing it to me. Establish inherent trust with your team so that you can take any criticism that comes your way with no ill-intentions. However, some people will feel uncomfortable doing this with me anyway, because it is not their nature. So how do you fix this?

Create a personal, friendly relationship with your peers.

Mindblowing isn't it? You don't have to agree with them on everything and you don't have to hang out with them outside of work. But make an effort to get to know them and establish mutual respect for one another. When I join a new team, I make an effort to set up a one-on-one with everyone to learn more about them. I do the same for folks who are just joining the team as well. I try not to talk about work and try to understand who they are, what's important to them, and establish empathy. I make it known that I am very open to feedback and that they can come to me to talk about any issues they have with me. As my former manager described it, establishing this relationship will allow you to "frame for success". Once you better understand your team members, "framing for success" will enable you to express your thoughts with the right context and tone that is specifically catered for them.

You may follow all the advice above and still run into issues, which is inevitable. Sometimes you are stuck with the hand that you are dealt and there's only so much you can do. Working effectively together as a team is obviously a team effort. In order for your entire team to be successful, you all have to prescribe to the same trust building and willingness to engage in conflict. These principles have to come top down as well as bottom up - it's everyone's responsibility.

So as a young professional, establishing trust with your team members may be easy to do. They're way more experienced than you; you honestly have no reason not to trust them. However, it may not be as easily reciprocated. If you're fresh out of college, you have so much more to prove because, in their eyes, you potentially know NOTHING. Granted, that may be true, but that shouldn't mean they can't trust you to do what's required. 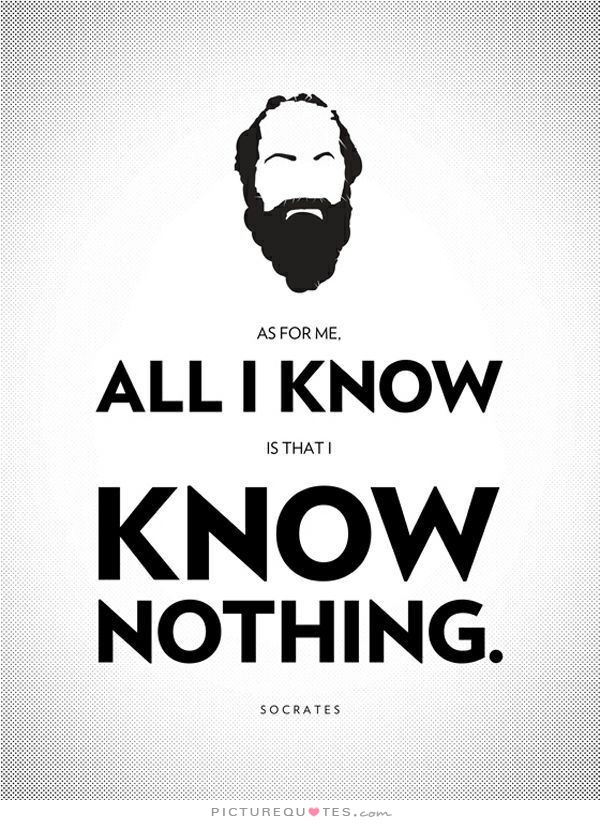 As a result, your teammates may give you less responsibility on the get go, and may not challenge you for the first (or more) years of your career. You may be stuck writing simple unit tests and fixing CSS bugs for your entire first year! (Unless that's what you're into, then power to you!) There's not much you can do about that except continue to execute and reach out to take on more responsibility. However, as you do get older and eventually become one of the senior members on the team, instead of being bitter about your past and make your future young employees go through the same ordeal, BREAK THE CHAIN. Stop the frat mentality of "oh they did it to me, so I can do it to them". Fuck everything about that.

As a team you are forced to succeed together or fail together. And as a core member of the team, you have the opportunity to help mold your team into a high performing one. The best way to do that is to lead by example,and bring your teammates along the way. Unless your teammate is Matan, 'cause fuck dat guy.